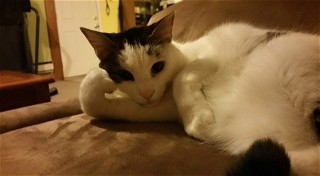 Track Night in America (SCCA) event on May 13th 2015 at New Jersey Motorsports Park on the Thunderbolt track. This was my second set of hot laps in the novice group. I'm driving a 2014 Hyundai Genesis Coupe R-Spec 3.8 with around 2500 miles on at the time. No upgrades or changes to the car except an oil change about 100 miles before we got there. I ran in the novice group with a bunch of friends who were there. Session 1 - I went solo with traction/stability still on. Session 2 - (This video) I went with a buddy from a more advanced group to get some pointers, still kept traction and stability on. Session 3 - I went solo and turned off traction control. I found things got a lot better once I turned off traction control as the ECU kept killing power just as I was trying to power out of turns for lap sets 1 and 2. I also have to apologize as this is the first time I used a GoPro and didn't' know it was rattling around in the case until it was too late.